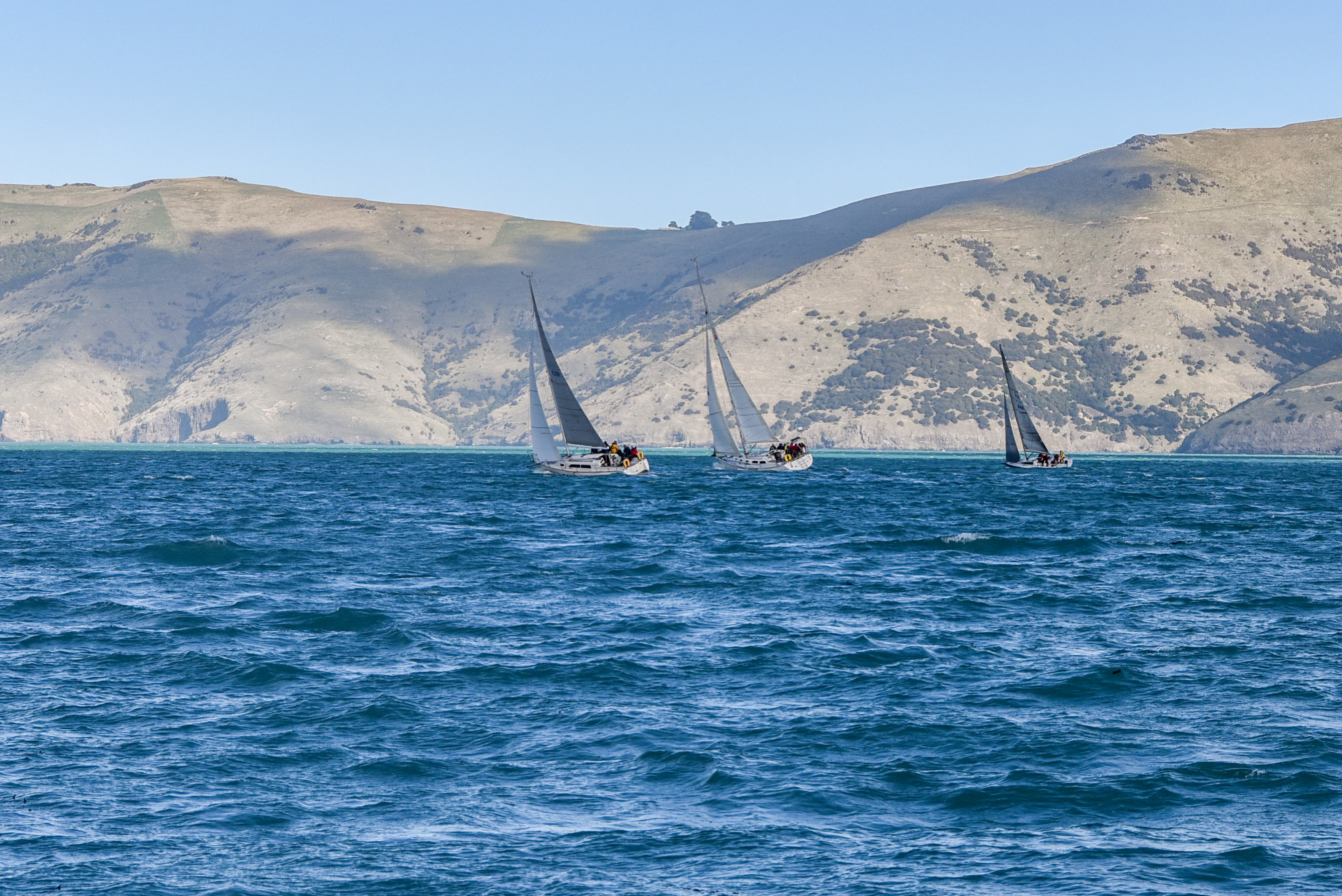 AYC 2019-2020 Season Opening
Saturday 26th October
The opening function on Saturday night was well attended and enjoyed by all. Thanks are due to Ali Chaney and the club members who helped with the catering which was enjoyed by all. The mood of the evening rapidly fell away later as the WRC Semi-final disaster unfolded.

Opening Day Race
A good fleet of 9 boats were entered but with the wind swinging from NE to NW and between 5 and 20kts sailing conditions were not ideal for the opening Day Race, nor even the Commodore’s sailpast. The first short leg was to mark2 in Childrens Bay followed by a reach to Green Point mark9. The wind was moderate for these legs, and the front runners included Racing Car, Astruso, Gabriella, Regardless and Penzance with a gap back to Meltdown, Transition, One Way and Armalite.
The next leg was a beat to Mark3 in Lushingtons Bay with the wind strength now climbing to gust over 30kts, and conditions became testing. Boats such as One Way, which had selected smaller headsails, started to gain.
However, halfway to Mark3 a major collision occurred between Racing Car and Gabriella which resulted in Racing Car rapidly sinking and the crew jumping clear. 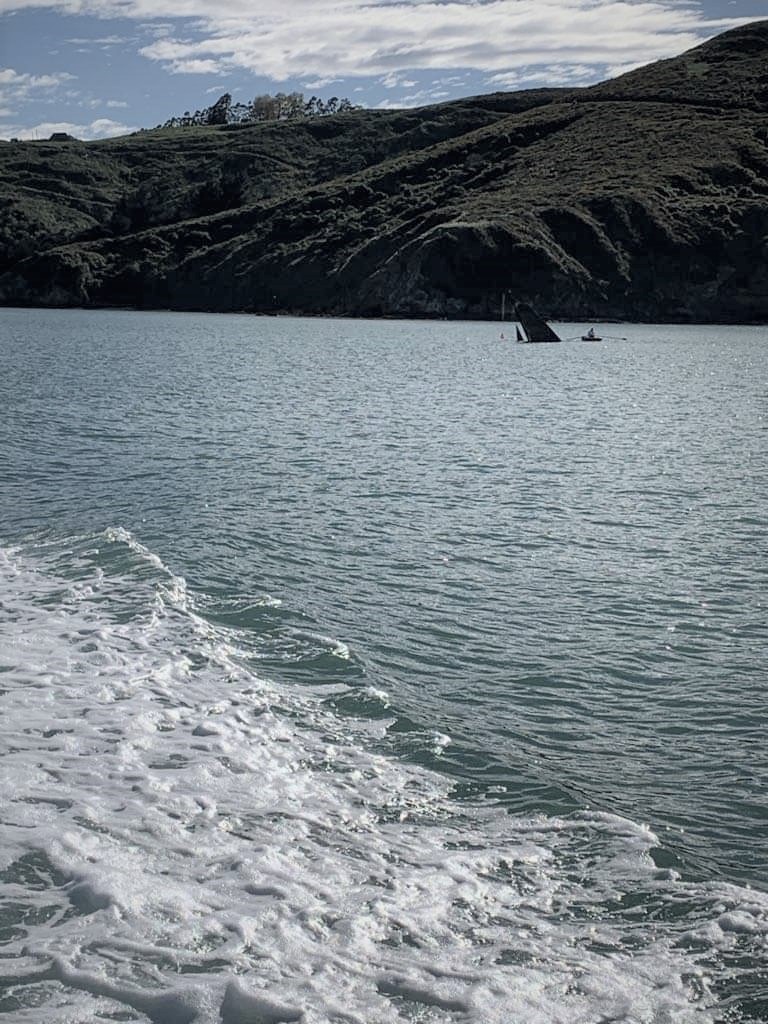 Racing Car resting on the seabed

Racing was immediately abandoned and Racing Car’s crew were pulled onto the nearest boats. Most importantly all crew were picked up quickly and without injury.
We offer our condolences to Sam Cowdy on Racing Car’s sinking and hope that a successful salvage is possible
.
Health and Safety
Peter Zwart has provided the following report

Health and Safety Report
27 October 2019 Incident Report
The incident on 27 October 2019 that resulted in the sinking of Racing Car has provided a timely opportunity for us to review AYC procedures and deal with any perceived weaknesses.  This will take a while and any proposed changes will need to go through the full committee. In the meantime we will adopt the following changes in racing procedures on a temporary basis:
1.  Skippers signing in on all races, will need to provide the total number of crew on Board (including Skipper), at the time of signing in. Any subsequent changes should be radioed in to the Starters. In addition for coastal races all crew names are to be listed on the entry form.
2. In any serious incident, including loss of a boat, the Racing Officer of the day will be responsible for communication of the incident back to the Clubhouse. The Clubhouse/Starters will communicate where necessary with emergency services.
3.  All school aged children on boats during races must be wearing an appropriate fitting life jacket.
As above these are temporary changes which will take effect immediately and continue to apply until we can review all the findings from this incident.
Thanks
Peter Zwart
H & S Officer

Sailing Sunday 3 November
The second race in the Blackcat Series is scheduled for this weekend with a 1400hr scheduled start and a harbour race.